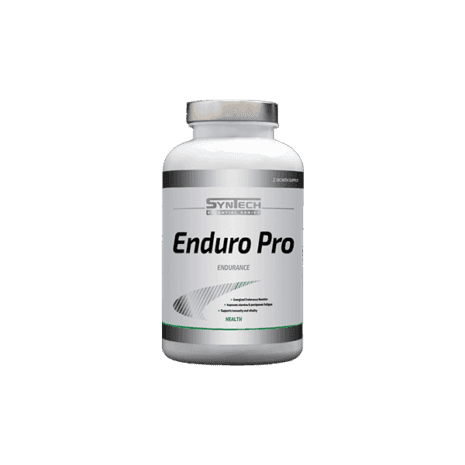 Enduro Pro is a synergistic blend of plant extracts of the highest quality and purity, specially formulated to support performance in endurance sports. Packaging: 90 capsules

Enduro Pro is a synergistic blend of plant extracts of the highest quality and purity, specially formulated to support performance in endurance sports.